Daniella is currently on a leave of absence.

Daniella Ballou-Aares is a Partner based in the Washington, DC office. She advises leaders who seek to build innovative organizations, thrive in uncertain times and launch new ventures to transform their sectors. Daniella joined Dalberg’s founding team in 2004 and has served in a variety of capacities within the firm, including founding its global health practice and serving as the first Regional Director for the Americas.

Daniella recently returned to Dalberg after serving in the Obama Administration for five years as the Senior Advisor for Development to US Secretary of State John Kerry and Hillary Clinton. She advised the Secretary of State on moving beyond traditional foreign assistance approaches and deepening engagement with the private sector. Her work included driving a major strategic shift towards data-driven targeting of HIV/AIDS programs, securing US commitment to the 193-country agreement on the United Nations Sustainable Development Goals, and opening up innovative data sources for development.

In 2014, she was selected as a World Economic Forum Young Global Leader, and currently sits on the group’s Advisory Council. While at Dalberg, she co-founded the Global Development Incubator, and from 2010 to 2012, served as Chairman of the Board. Before Dalberg, she was a management consultant at Bain & Company in the US, UK and South Africa.

Daniella holds an MBA from Harvard Business School, an MPA from Harvard’s Kennedy School of Government and a BSc in Operations Research and Industrial Engineering from Cornell University. 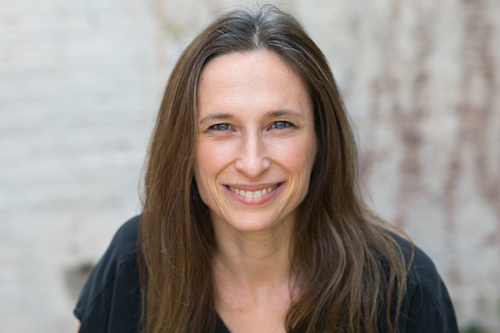